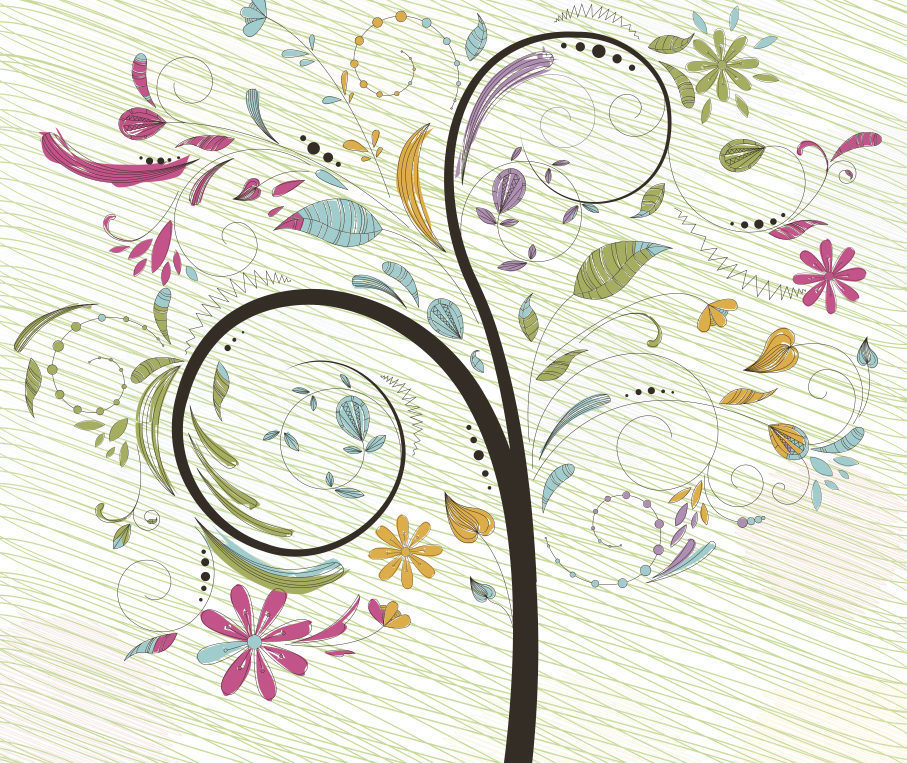 What is adult playfulness and why is good for us?

So what exactly does this “adult playfulness” mean, and what are the benefits?
As I started to delve into the subject (somewhat an exaggeration, as there hadn’t been a huge amount of research into this area of psychology), I discovered that whilst the role of play has been extensively studied in children, it’s only in the last few years that its significance for adults has begun to be taken more seriously (pun intended).

I’m sure we can all think of that one friend who doesn’t seem to take life too seriously, whose ability to laugh, joke and have fun has resulted in them generally being happier, less stressed, perhaps even more successful and creative than us. Why is this?

Childhood play has a number of functions

Primarily, play as children helps us to learn social skills, learn boundaries, develop cognitive ability and physical dexterity. It also teaches us how to regulate our emotions and cope with stressful situations. Childhood play is regarded as such an important developmental tool, that it has been included in the United Nations Convention on the Rights of the Child.

However, it’s really only when you start to look at what happens when children are not able to play, that its significance really hits home.

Dr. Stuart Brown, founder of the National Institute for Play has studied the effect of play deprivation amongst homicidal young males, starting with the Texas Tower mass murderer Charles Whitman. He found a strong correlation between lack of play in childhood and their later homicidal tendencies as adults.

Play can benefit adults too!

Play in childhood is associated with increased creativity and greater problem solving skills in later life. If it is so crucial for our development, then it is quite reasonable to think that play could also be a very useful tool in adulthood.

Well, it turns out that it does have a significant role to play (sorry another pun) in lives of adults! Improved mental and physical well-being, feelings of joy, as well as increased intelligence and creative thinking are among the benefits experienced from playing.

When we play, we are in a state of flow. This is something which as adults we tend to only experience when involved in an activity we excel at, such as sport, music or artistic creation. In contrast, because play is often regarded as a somewhat frivolous activity, we don’t tend to enter this state just for the sake of having fun.

Perhaps play can even heal? Perhaps it can provide a much needed recalibration of our mental capabilities, a mental “tune-up” if you will. We used to think that once in adulthood, neural pathways were pretty much fixed, but we know this is no longer the case.

Restore your life force, learn to play again. Come along and have some fun!
Please subscribe to our newsletter to keep up to date on all things play related, including future playdates.

We are currently running a meetup to develop the idea further and to get out there playing games with people. If you would like to join in, there is a meetup in Centennial Park on Saturday Dec 9th. Anyone is welcome to join and come along.

Watch the video below of Dr Stuart Brown talking about how “play is about more than just fun”: